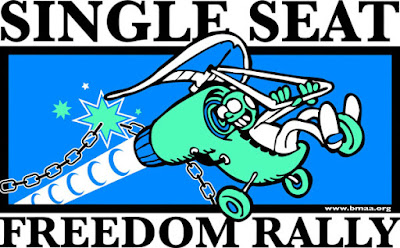 The BMAA held their second SSDR Rally from the 3rd - 5th of July at Enstone Airfield, this time the event had a more focused structure which meant companies like GSAL were willing to help by sponsoring the event, together with Flylight, TLAC, P&M Aviation, E-Go, Pipistrel, & Skydrive.  This new structure seemed to work well and we are already looking forward to next years Rally.  The following images give a flavour of the event and there was a very good spirit over the weekend with plenty to see and do. 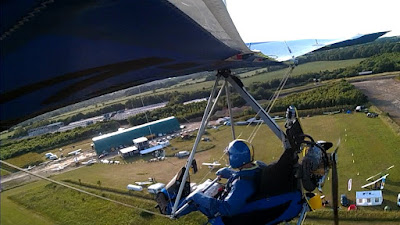 This image taken by Colin Johnson in his Flylight Dragon shows the event layout which was very intimate and added to the feeling of comradeship, many who were there and attended said how it was like the old days where peopled helped each other when they had problems with their simple flying machines. 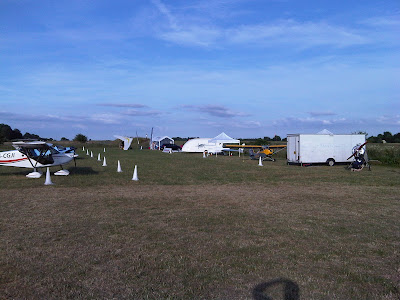 Sponsors set up their stands down one side and the central area was laid out for visiting aircraft. 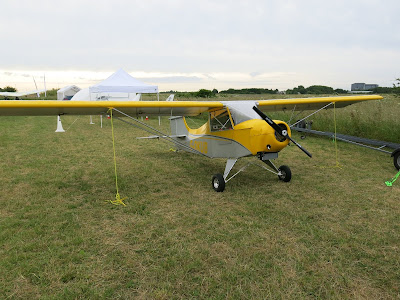 TLAC had brought along their revised Escapade Cub now called the SHERWOOD KUB, it has a revised airframe which is now produced in-house. 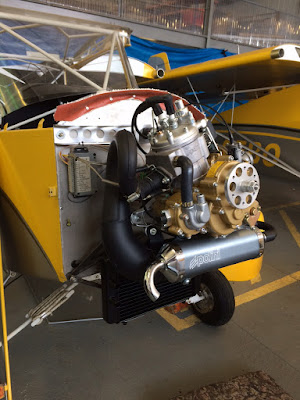 The engine option on display in the Kub was a Polini 250 (36hp) single cylinder liquid cooled 2-cycle engine with geared reduction, it looked like a quality product, this engine is also used by Flylight in the Dragons. 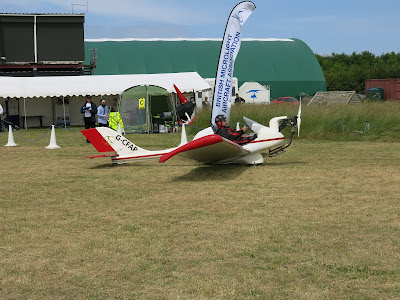 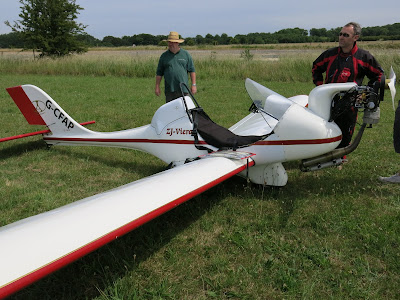 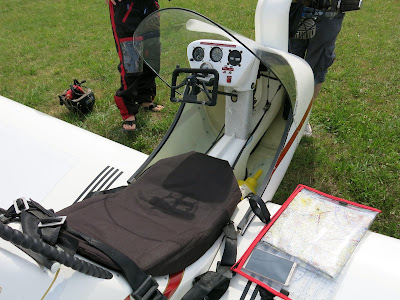 The Flylight boys flew in their Viera and it was great to see it again, it has always attracted a lot of attention. 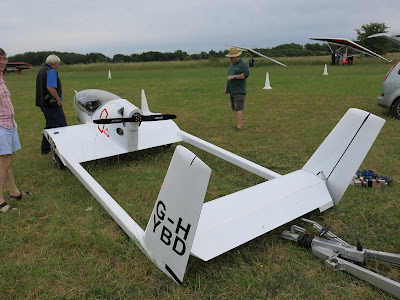 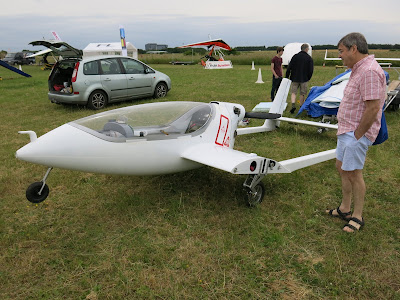 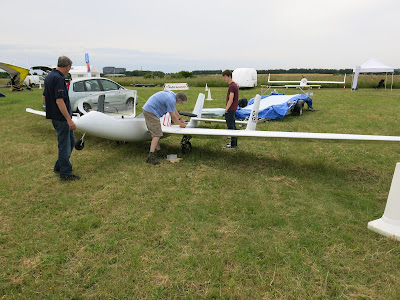 Another interesting aircraft was a Hybrid powered motor glider, which Paul Dewhurst flew, it is a development project from Cambridge University. 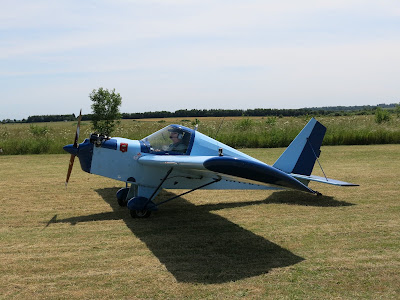 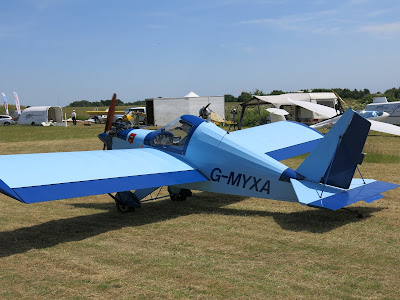 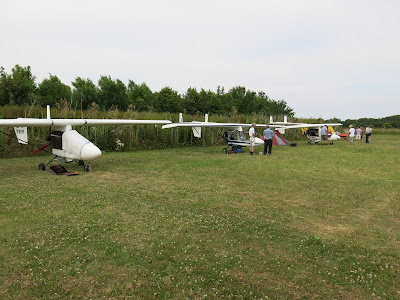 Quite a few aircraft flew in on the Friday and camped the weekend, many CFM Shadows which still look modern to this day, some lovely Minimax's also made it.  However, many came by road on trailers and were rigged on site, just like the old days. 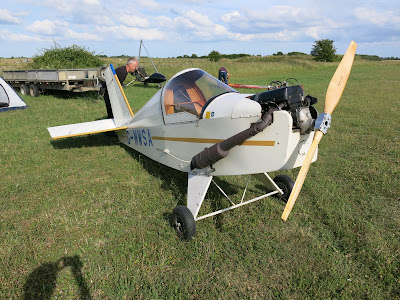 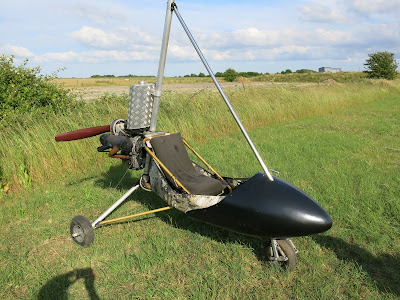 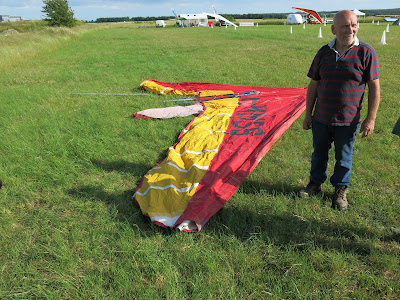 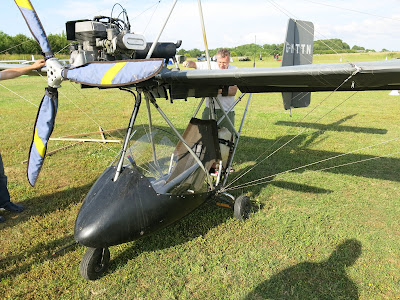 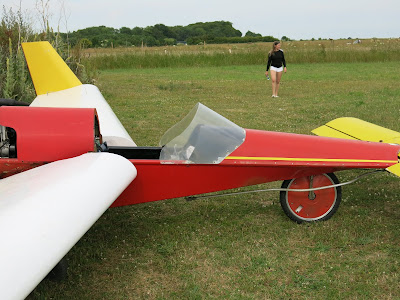 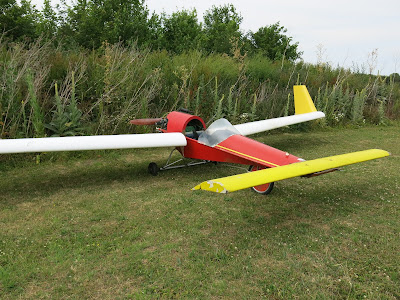 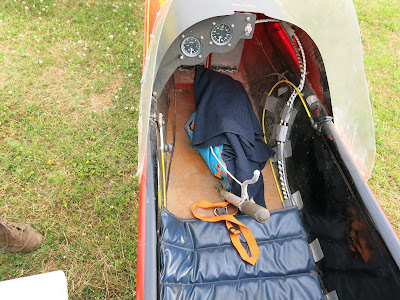 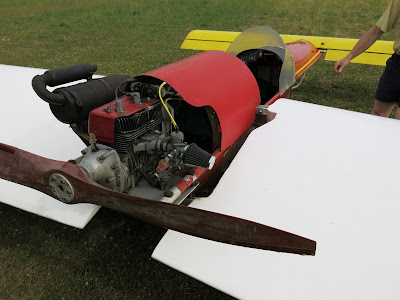 The last four images are of a Goldwing, the predecessor to the current E-Go in terms of overall design philosophy, however, this example is currently going through restoration to make it airworthy. 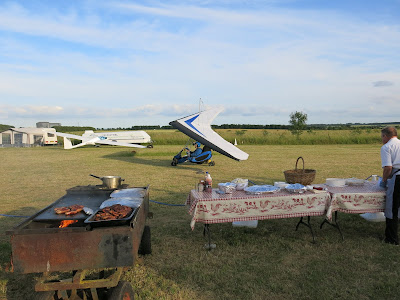 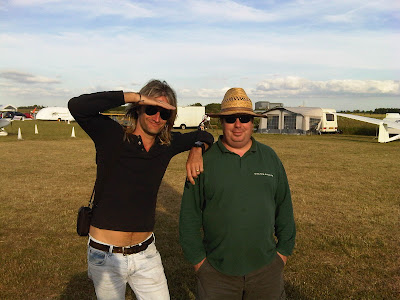 Saturday evening was topped off by a BBQ and the weather was fabulous many had fun flying in the setting sun, while other enjoyed the food and drink. 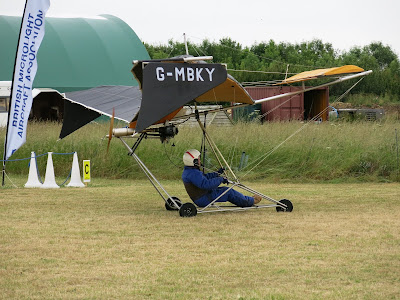 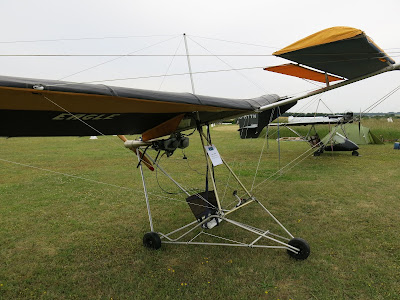 However, the highlight for me was seeing Martin flying in the Eagle, there are not to many airworthy examples and it is a very rare sight indeed, roll on the next SSDR Rally which is planned for 1-3 July 2016 at Enstone.